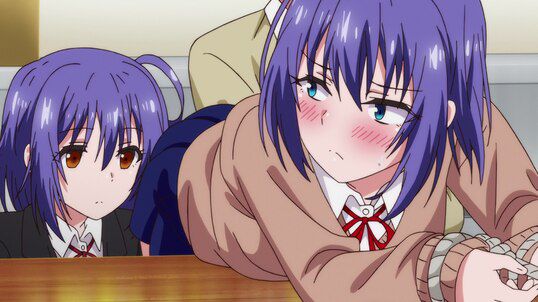 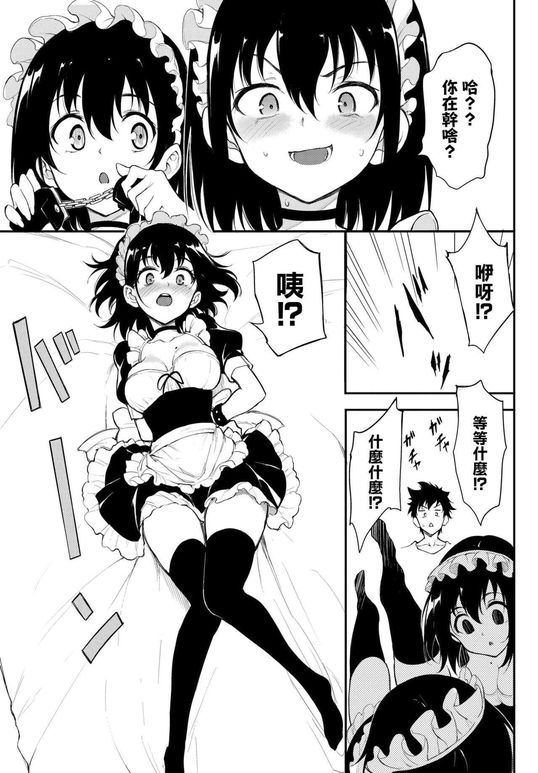 What is “Kaede to Suzu” about?

Kaede and Suzu are two equally attractive sisters, but with very different personalities. Suzu, the younger one, finds it entertaining to tease her older sister and put her in very “curious” situations. Kaede is aware of this, but can hardly ever in the face of her twin’s games.

How and where to watch “Kaede to Suzu”?

Episode 1 of “Kaede to Suzu” is available on various third-party sites since its release on March 25, 2022. The second episode is in production, but there is no confirmed release date or synopsis yet. 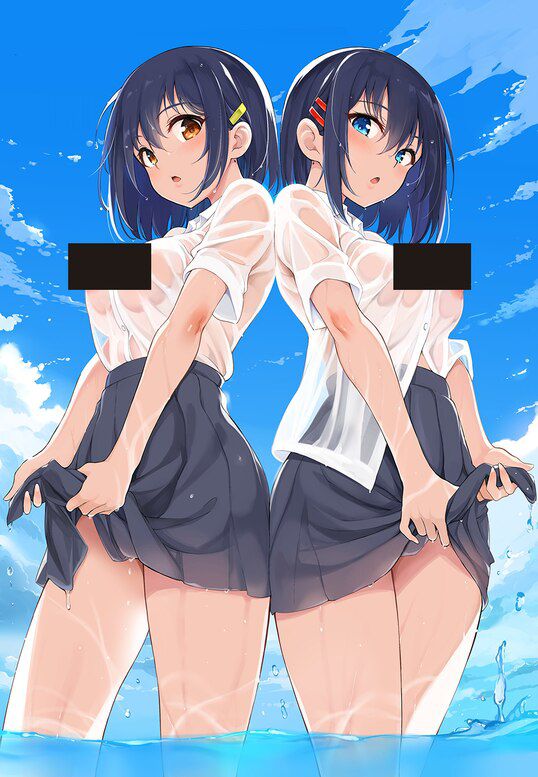 Unfortunately, these are all in Japanese or Chinese. It is possible to find some fan-made translations in English on other third-party websites.

Recently, it transcended that a group called Pianotaku Entertainment made a Latin Spanish fandub of “Kaede to Suzu” chapter 1. The video was uploaded to the group’s Youtube channel.

How many chapters does “Kaede to Suzu” have?

The manga of “Kaede to Suzu” has 6 chapters to date, and it is expected to continue due to the success of the series. On the other hand, the anime has its first episode so far, but the second one is already in production.

Kyockcho shared a few days ago on his official Twitter account an art of Kaede and Suzu on the beach, which was quite well received by fans. It is possible to distinguish each twin according to the color of their eyes (Suzu is yellow and Kaede is blue) and their looks.